BIATHLON: ONE GOLD, ONE SILVER AND ONE BRONZE MEDAL IN ÖSTERSUND 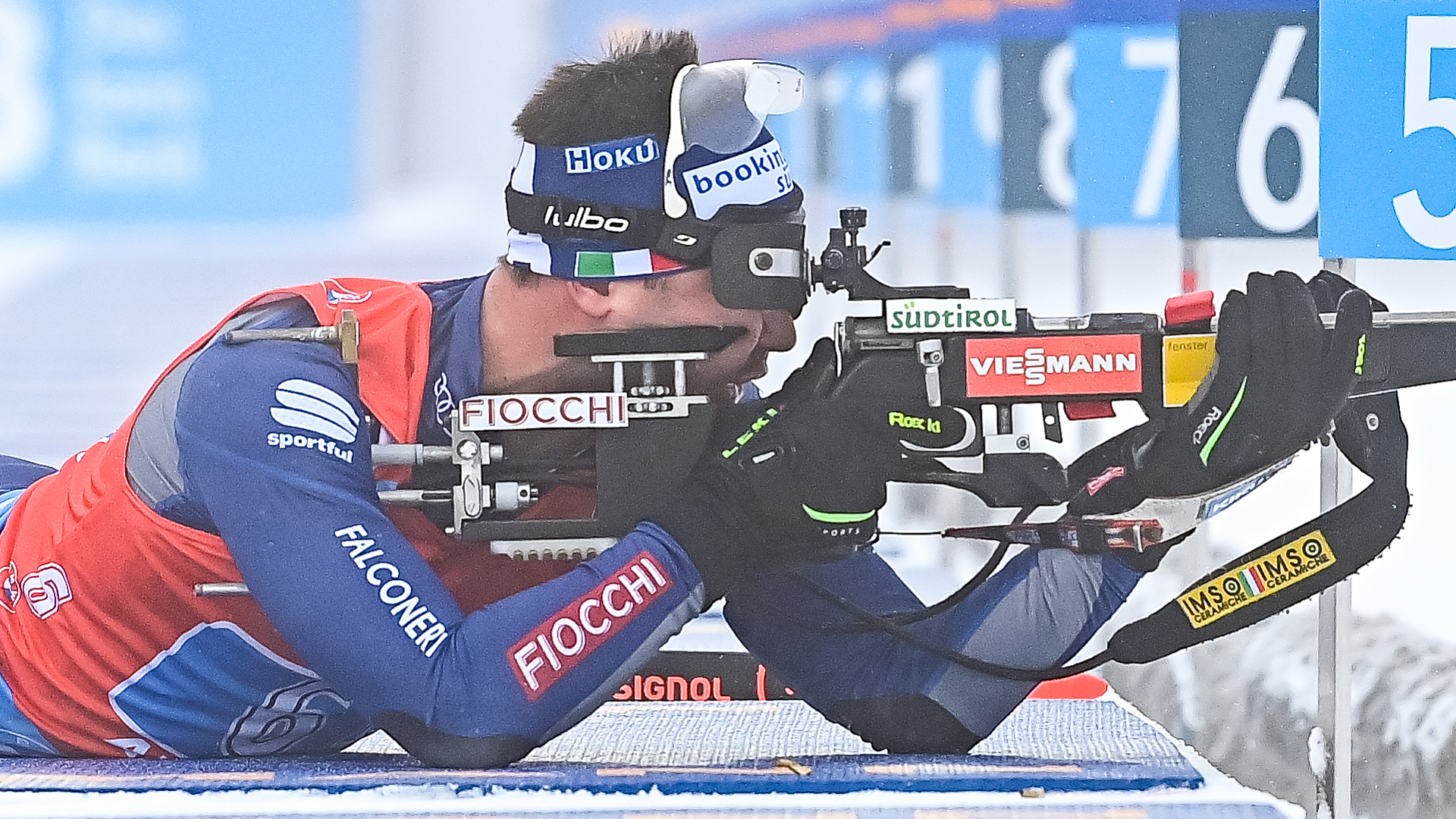 BIATHLON: ONE GOLD, ONE SILVER AND ONE BRONZE MEDAL IN ÖSTERSUND

The curtain fell on the last stage of the Biathlon World Cup, held in Östersund (SWE) from 19 to 21 March. In Sweden, Italy closed the season with a huge success, winning a gold, a silver and a bronze medal.

The first to get on the podium was Dorothea Wierer, who won second place in the Sprint with a perfect performance on the shooting range and a fast time on skis: it is her fifth individual podium of the season, the 40th of her splendid career.

Then Lukas Hofer, the absolute star of this season finale, took the lead. Thanks to two outstanding performances, in which he was flawless on skis and extremely reliable when shooting, the Italian athlete won the Sprint race and came third in the Pursuit.

“This has been the greatest challenge of my life - Hofer commented after the race - It's been seven years since my first victory, but I've always worked to improve and get back to winning”.

Even Stefano Fiocchi, President of Fiocchi Munizioni, was extremely pleased: "Congratulations to our champions, who have filled us with satisfaction during this year as well. We are proud to be by their side".

In the general ranking, the best Italians are Dorothea Wierer and Lukas Hofer: Wierer ended the season in fifth place, Hofer in eighth position.