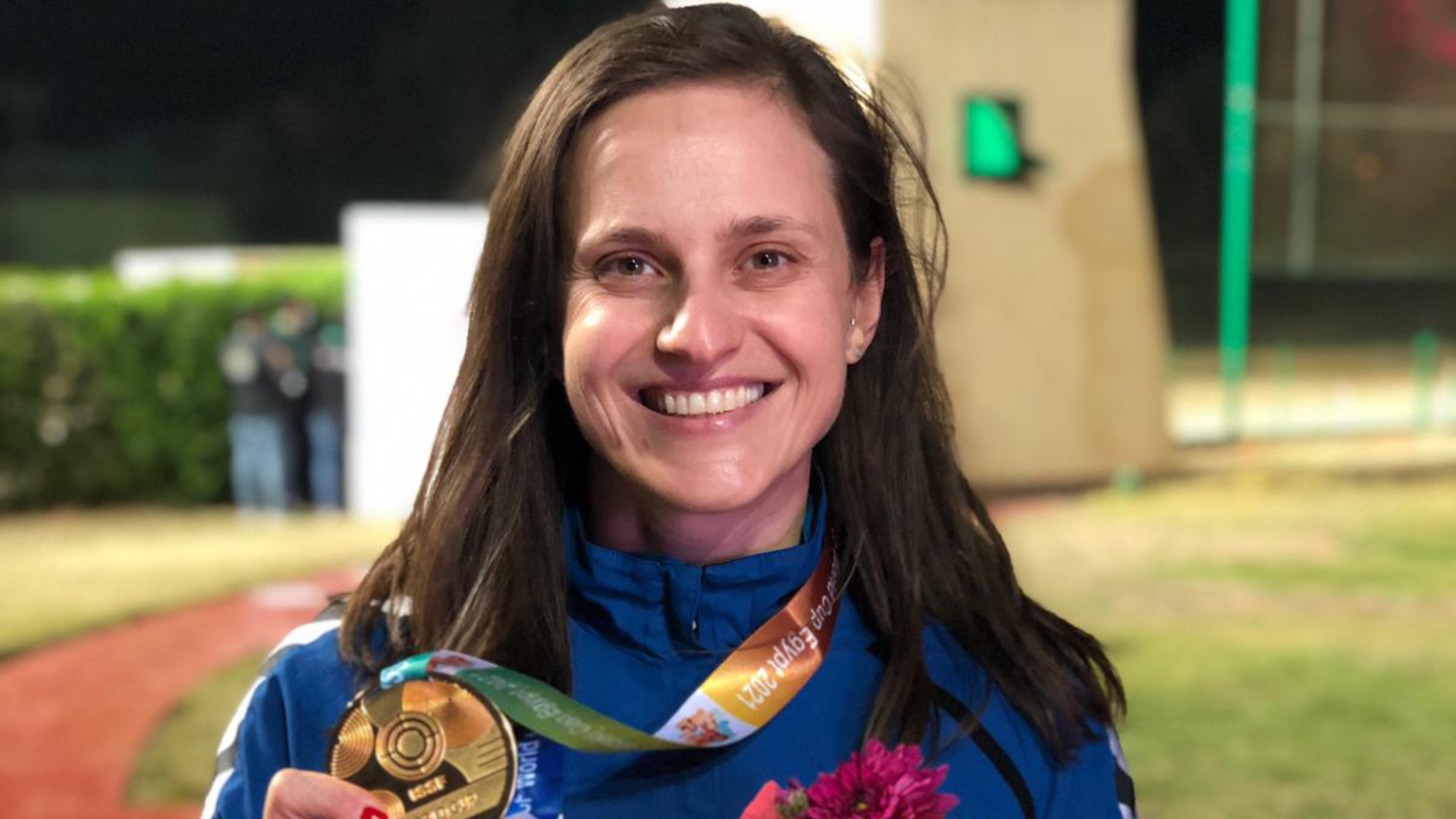 The curtain falls on the first stage of the ISSF World Cup, held in Cairo (EGY) from the 22nd of  February to the 5th March.

On the Egyptian platforms Fiocchi Team conquered its first gold medal of the season thanks to his new entry Danka Bartekova, winner of the Skeet women competition. The Slovak champion -  who joined our shooting team this year - won with a score of 55/60, ahead of the Russian athlete Alina Fazylzyanova (53/60) and the Cypriot athlete Konstantia Nikolaou (43/50), obtaining her fifth career success in the ISSF World Cup.

“It would have been really impossible to start better than this - said President Stefano Fiocchi - Congratulations to Danka who gave us the first medal of the season during her first presence with our team. We’re only at the beginning: the best is yet to come”.

International spotlights now move onto New Delhi (IND), where the second ISSF World Cup stage will take place from the 18th  to the 29th March.