A World Cup as absolute leaders, with 8 medals won in every competition: this is the result obtained by the Fiocchi Team during the last World Cup, which brought the 416 best shooters of the planet (representing 62 Nations) to the Trap Concaverde shooting range in Lonato del Garda (ITA).

The first shooters who got on the podium were Danka Bartekova and Tammaro Cassandro: they both won the bronze medal in the Skeet competition, confirming their outstanding condition in view of the next Olympic Games in Tokyo.

The next day, the victory of the Italian national team was signed by Fiocchi: Gabriele Rossetti, Tammaro Cassandro and Luigi Lodde carried out an excellent performance, putting the gold medal around their necks. Bronze for Danka Bartekova with the Slovak team. Cassandro also won the silver in the Skeet Mixed Team, gaining his third personal medal.

The Fiocchi Team was on fire in the Trap competition as well, thanks to the excellent performance of its shooters: Alessandra Perilli from San Marino won the gold in the individual competition, Jessica Rossi won the silver in the Team one.

During the last day of the World Cup, Fiocchi climbed again on the podium in the Trap Mixed Team competition, the new Olympic specialty scheduled for the next Tokyo Olympic Games: Alessandra Perilli won the silver and she obtained her second personal medal.

“Congratulations to all our athletes, who filled our showcase with medals also on this occasion - said President Mr Stefano Fiocchi - We’re really proud of our team, made up of the best shooters in the world. We are looking forward to seeing them competing during the Olympics and we’re sure that they will entertain us”. 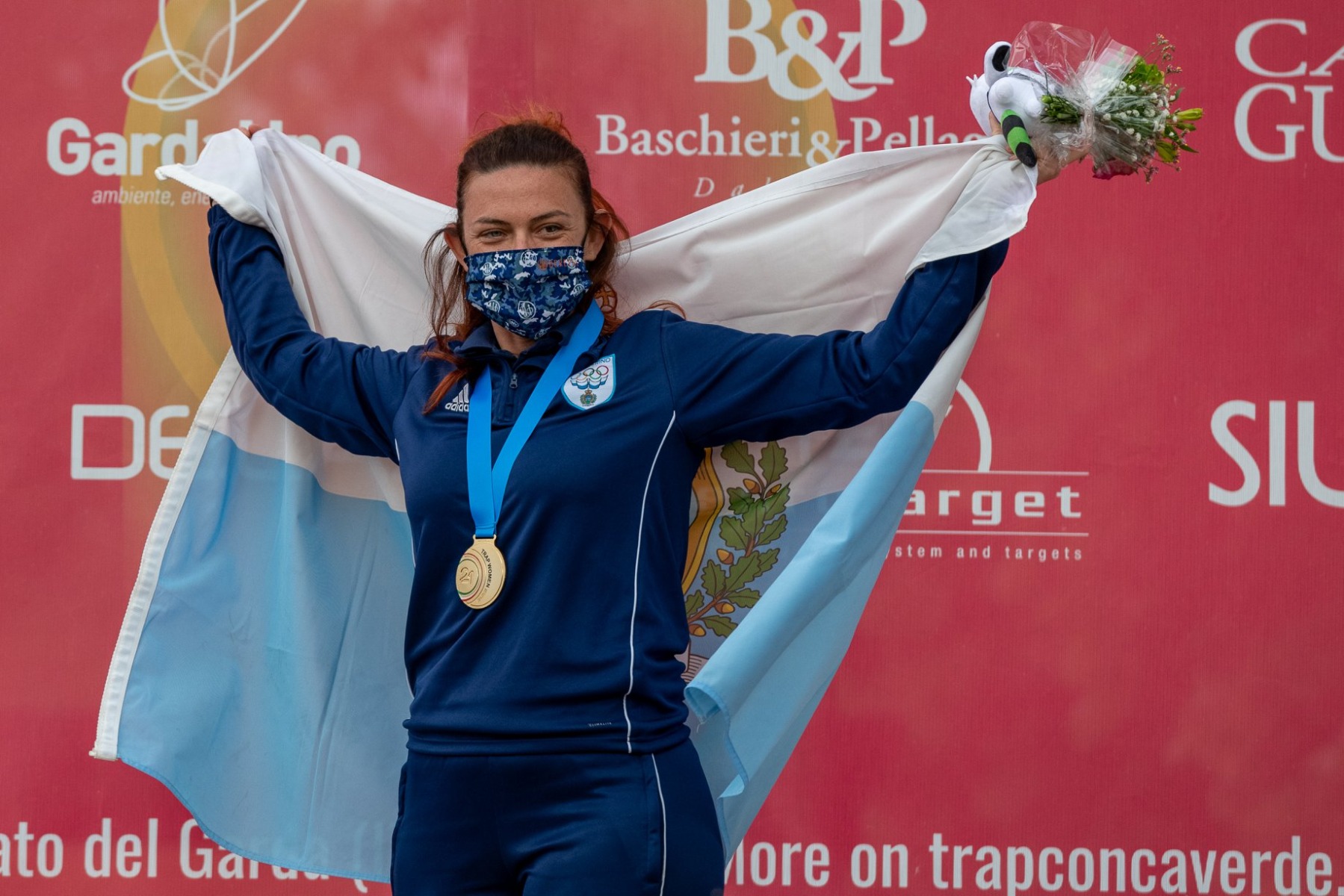 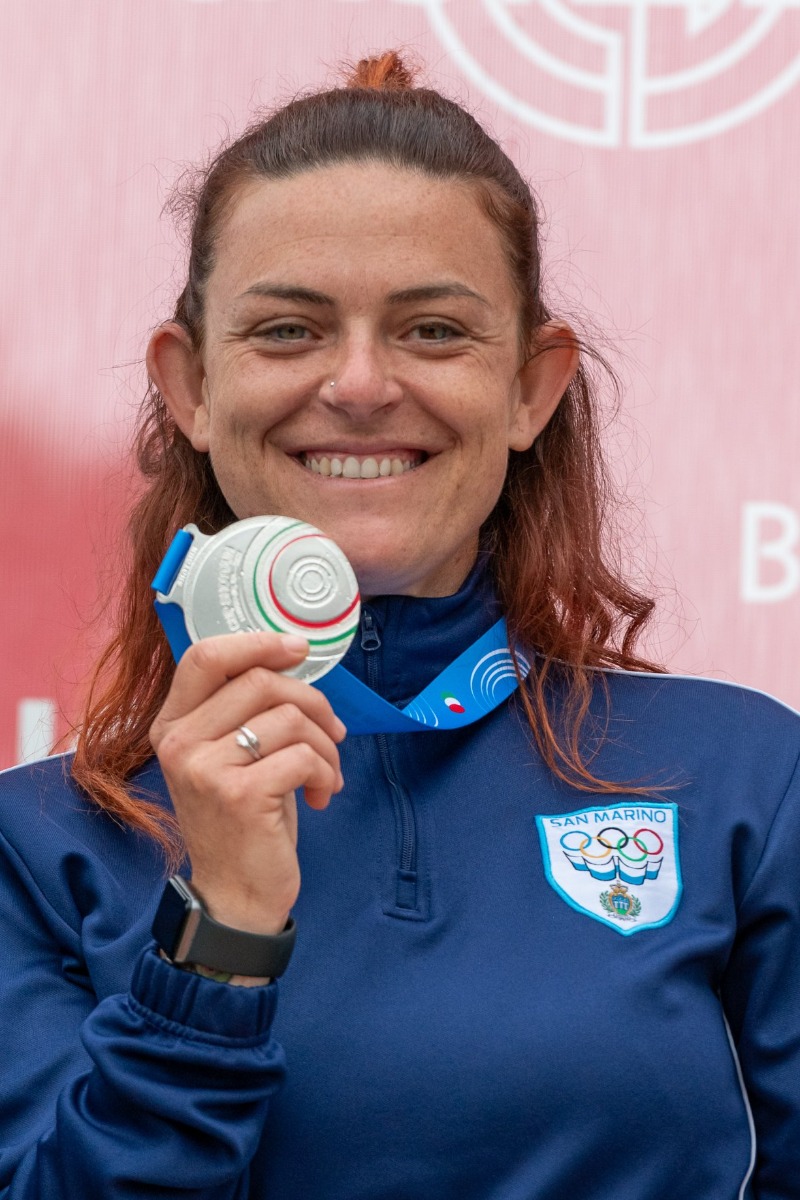 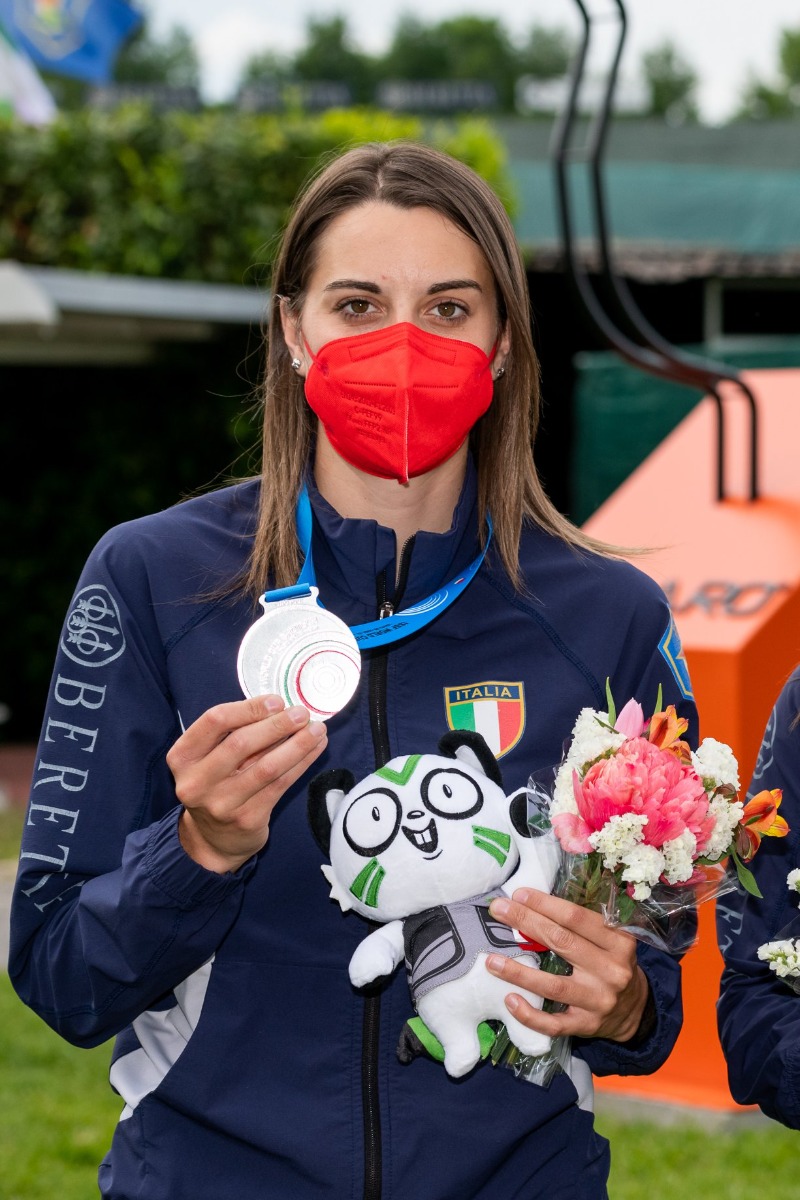 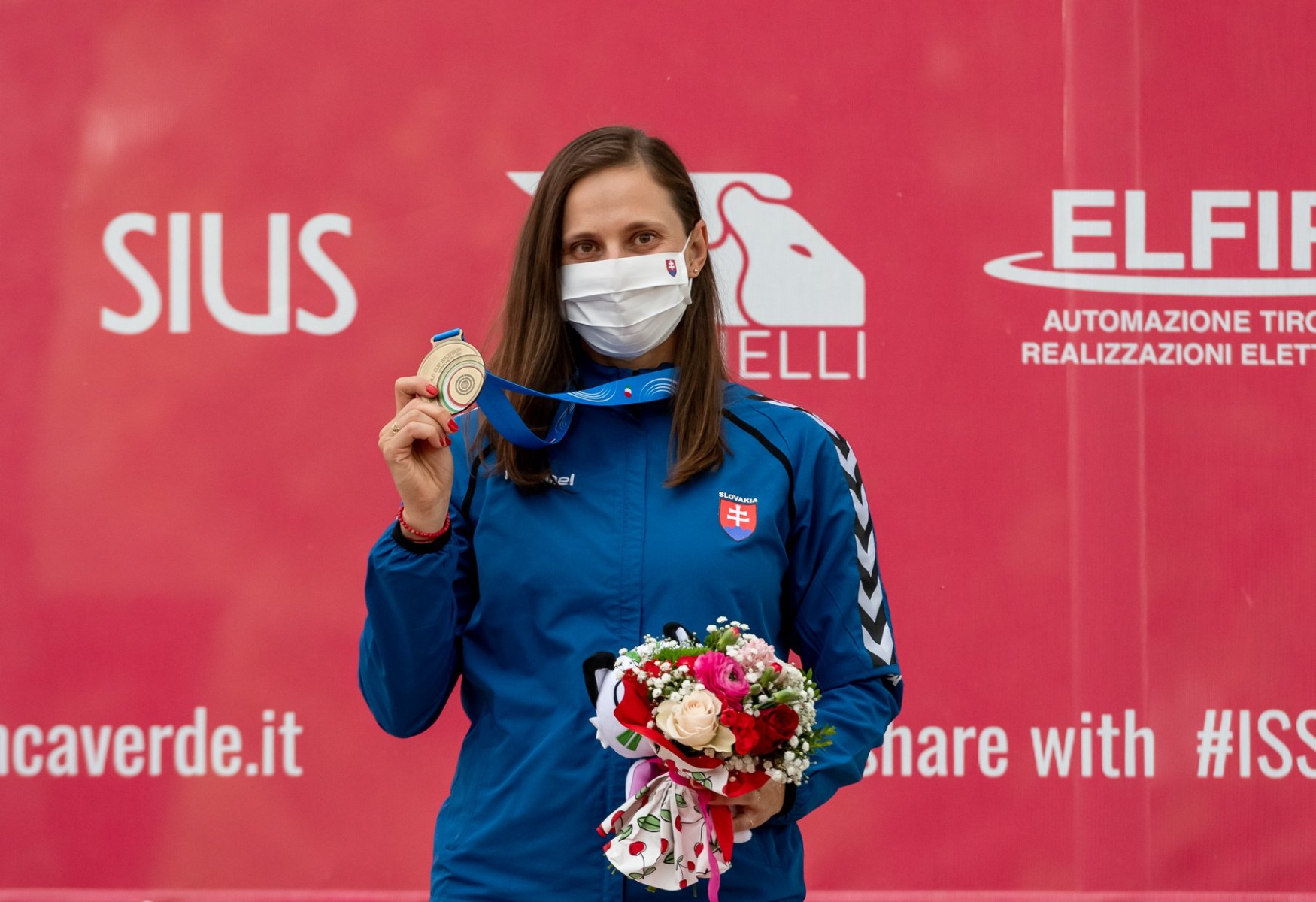 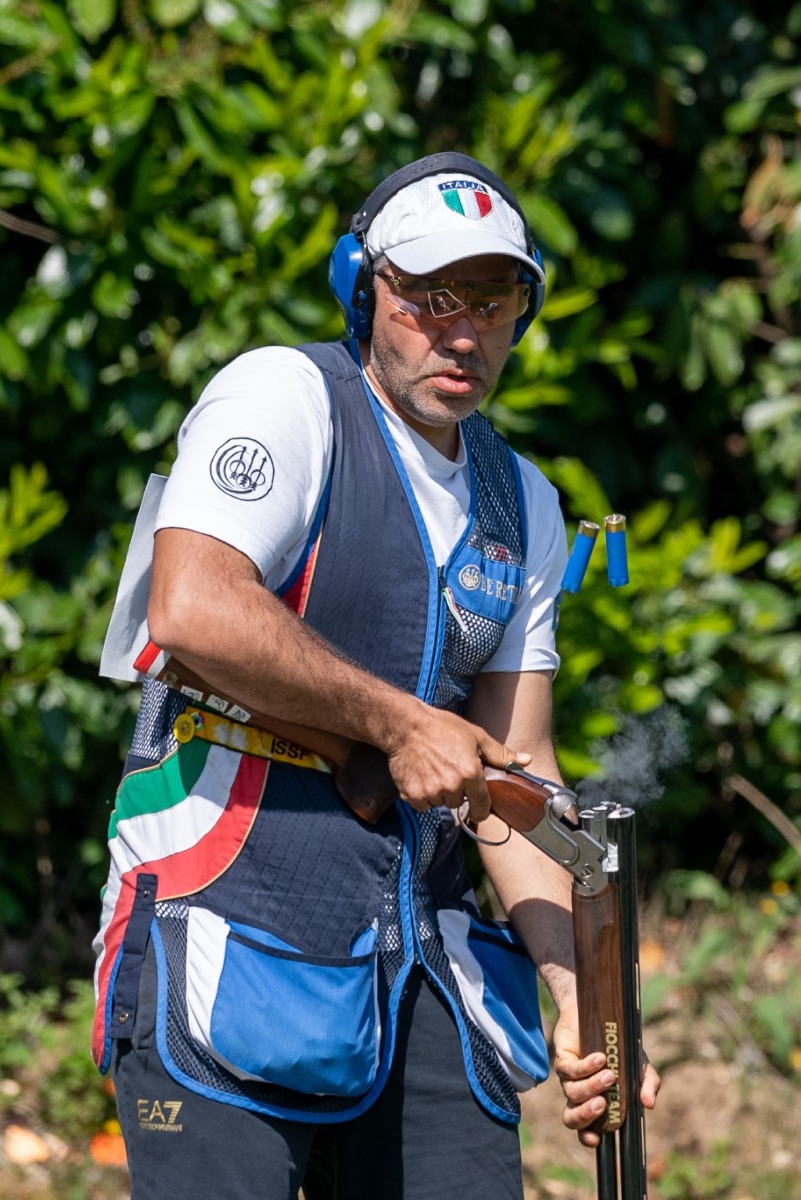 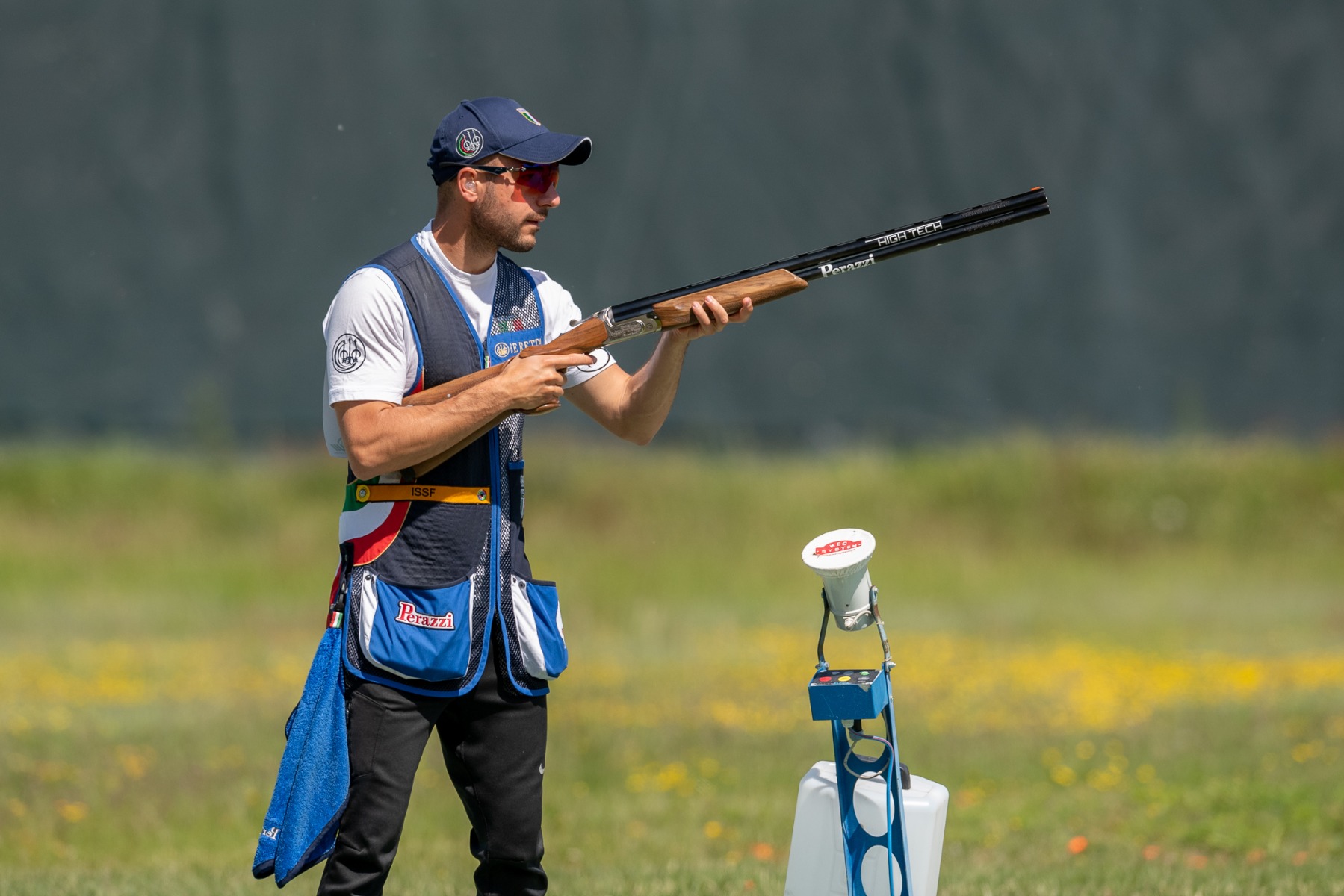