TOKYO 2020: 3 MEDALS AND A LOT OF RECORDS FOR THE FIOCCHI TEAM

TOKYO 2020: 3 MEDALS AND A LOT OF RECORDS FOR THE FIOCCHI TEAM

One gold, one silver and one bronze. Three medals and a lot of records: this is the result obtained by the Fiocchi Team during the Tokyo Olympic Games, held in the capital of Japan from July 24th to August 8th.

The Trap competition crowned Zuzana Rehák-Štefečeková, who also set the new world record with a perfect 125/125 during the qualifying round.

The Slovakian shooter, protagonist of the match from the first to the last target, took the victory thanks to her great performance in the final. This is her third Olympic medal - the first gold one - after two silver medals won respectively at Beijing 2008 and London 2012.

We are really proud of these successes.

Thanks Zuzana and Alessandra! 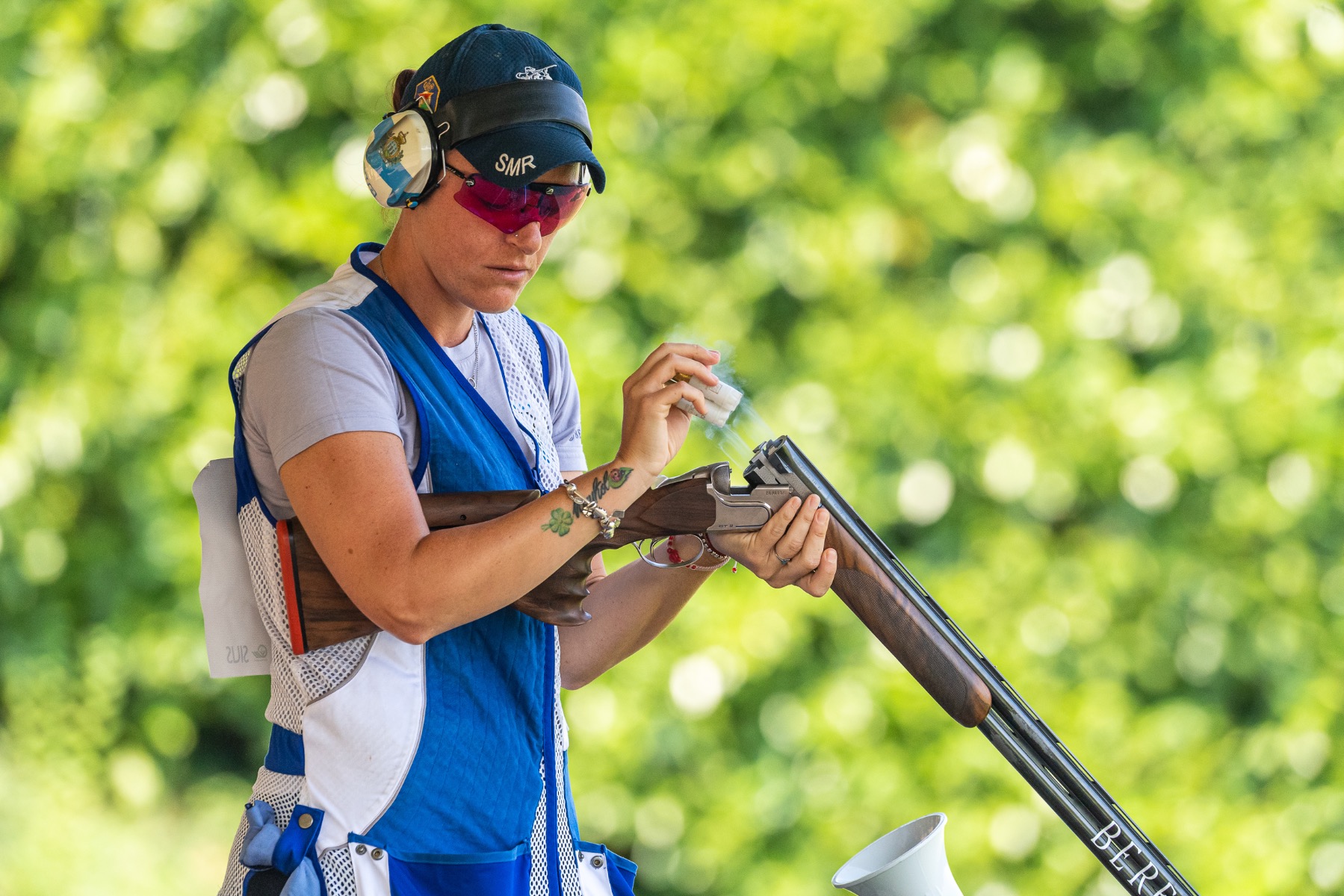